The London Borough of Waltham Forest has an objective to develop its Property Transformation Strategy to clearly demonstrate how the creative use of the borough’s property, land and partnerships will transform service delivery and support business outcomes in the local community.

The site was originally open agricultural land with a farmhouse, pond and buildings located at the south-eastern end, and was crossed by several drainage ditches, until the Town Hall, Assembly Hall (designed and built by British Architect, Philip Dalton Hepworth) and Social Club (Civic Centre) were constructed between the late 1930s and early 1940s.  The Courthouse at the western end of the site was erected in the early 1970s. The site has remained largely unchanged, except for the addition of outbuildings and Portacabins.

We were commissioned to engineer the new campus, including 200+ residential units, a 40,000sqft civic building, 3+ acres of public grounds and the sensitive refurbishment of the Grade II listed Town Hall and assembly building. The interior of the existing Town Hall will be adapted to create open-plan dual-aspect offices.  We have designed a site wide civil engineering scheme to incorporate the clients’ masterplan strategy and have carried out condition surveys on the Grade II listed buildings to inform the architects design and development proposals. Our conservation team have carried out specialists surveys of the external Portland Stone facade. 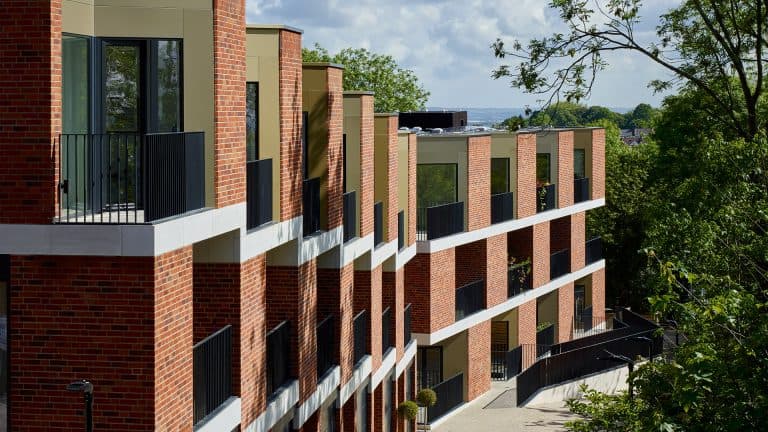 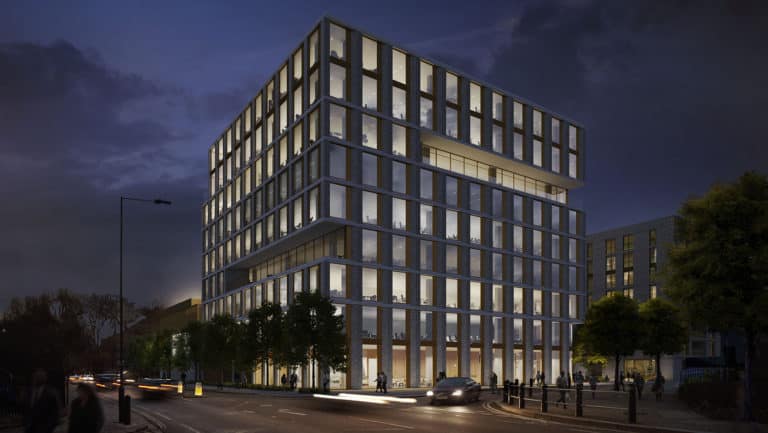 An ambitious new mixed-use development with a focus on education