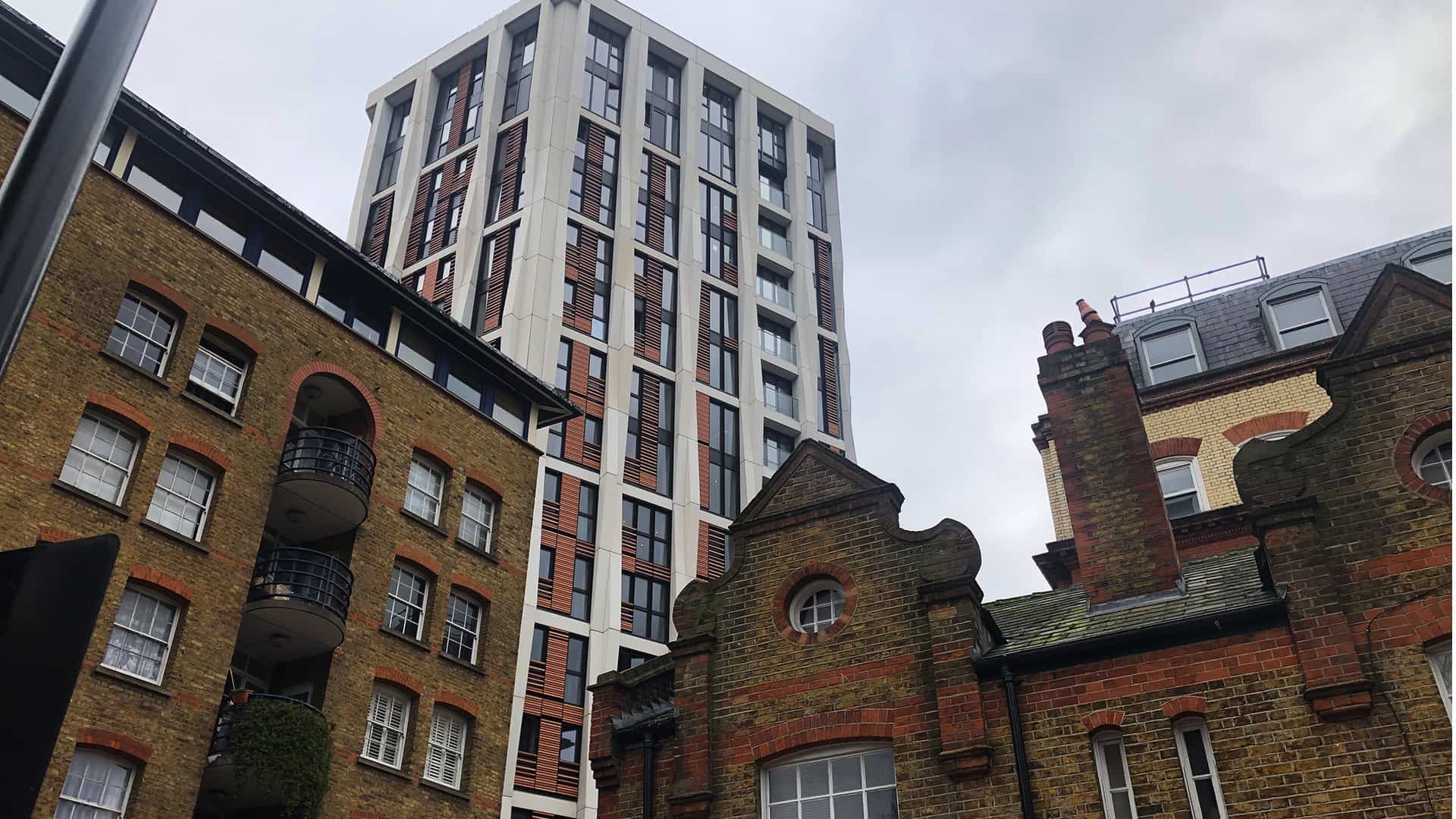 16-storey conversion of a 1964 tower block to residential use

Parker Tower was originally a 14 storey concrete framed building, constructed in 1964 to accommodate a BT Exchange and offices.

Parker Tower is now a 16 storey, six-sided hexagon building that has been converted into an attractive block of 46 luxury apartments with a modernist façade, right in the heart of Covent Garden.

Between 2015 – 2018, this project involved the forensic assessment of an existing structure to allow us to confidently design major modifications to the structures, including removal of every second column, a change in stability system and vertical extension by two floors.

The works were completed within a confined inner-city site in close proximity to the LUL Central Line. Neighbouring constraints demanded a high degree of party wall engagement. 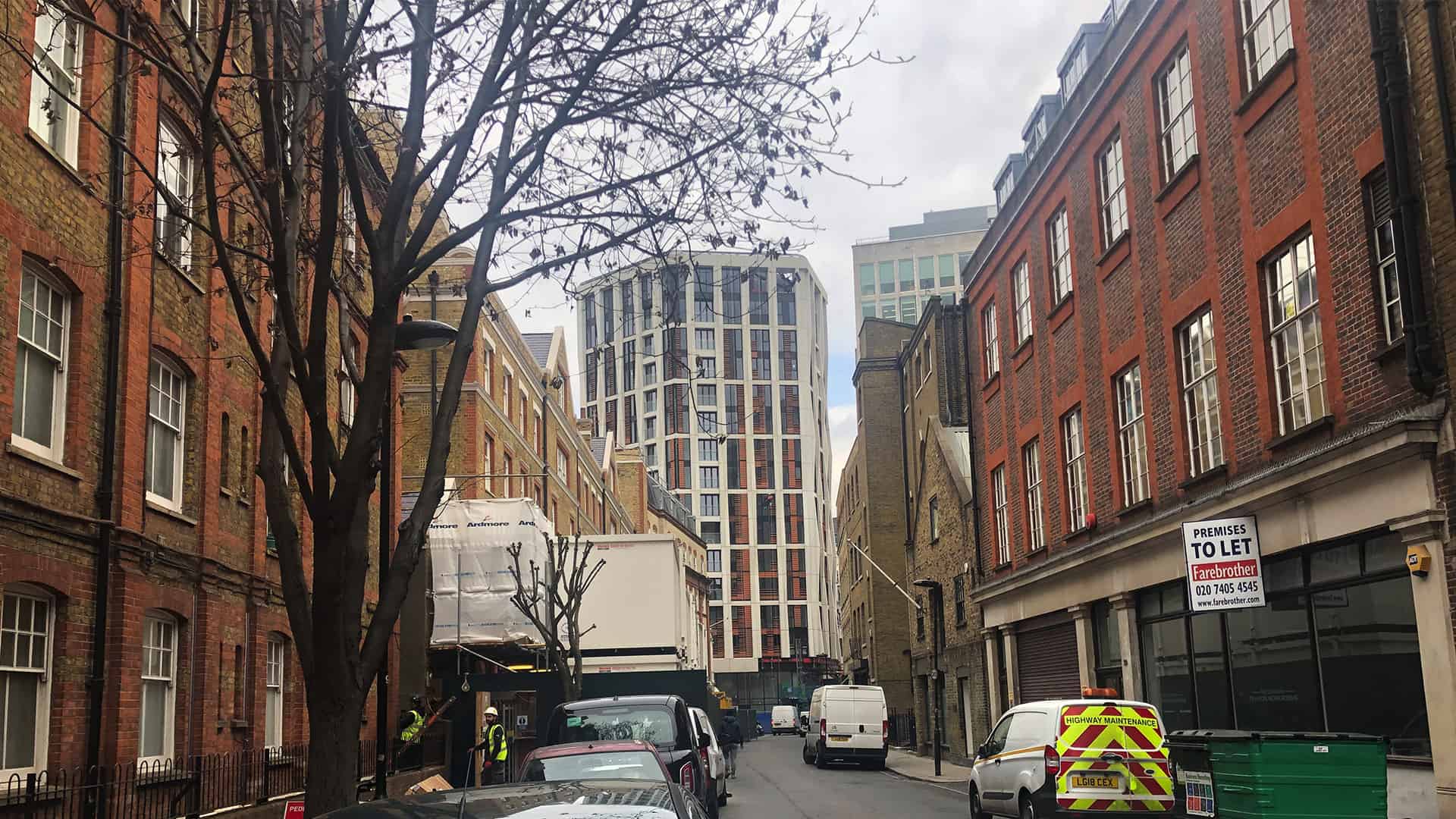 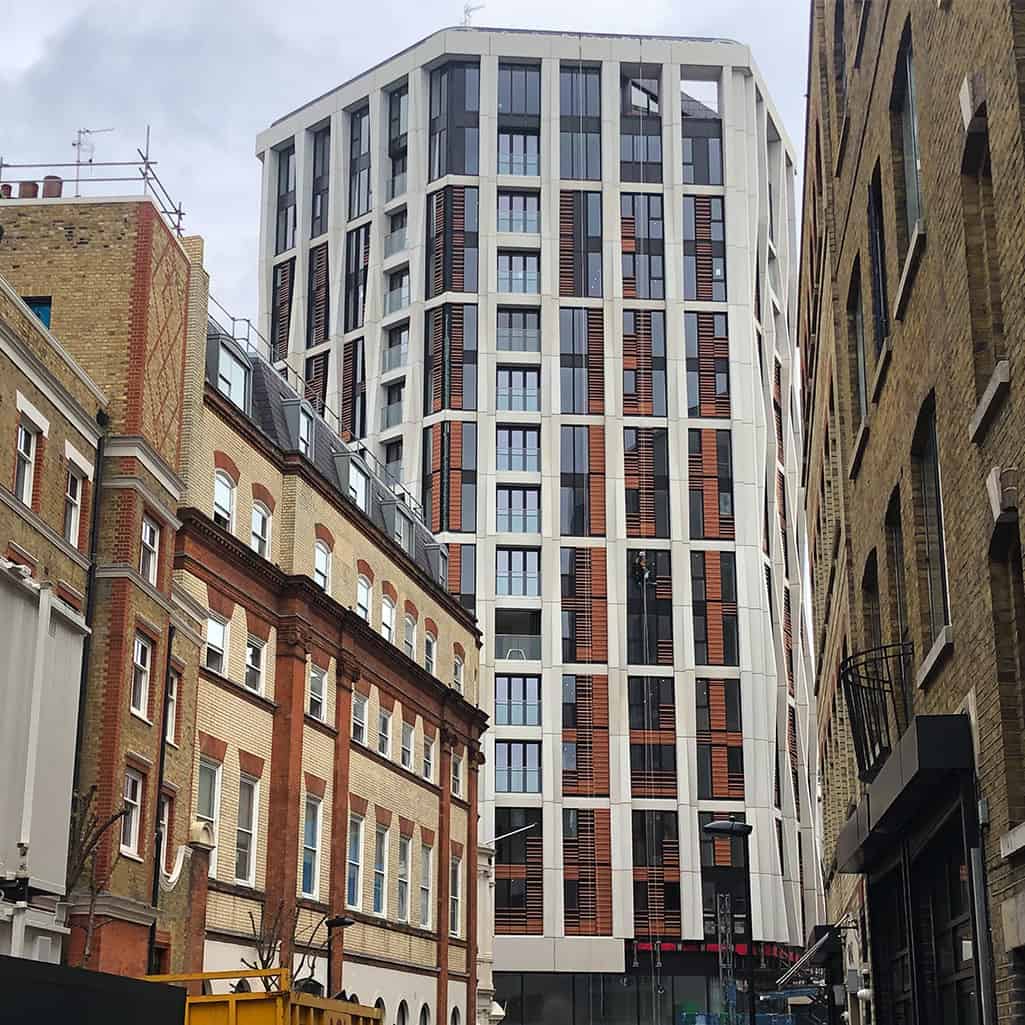 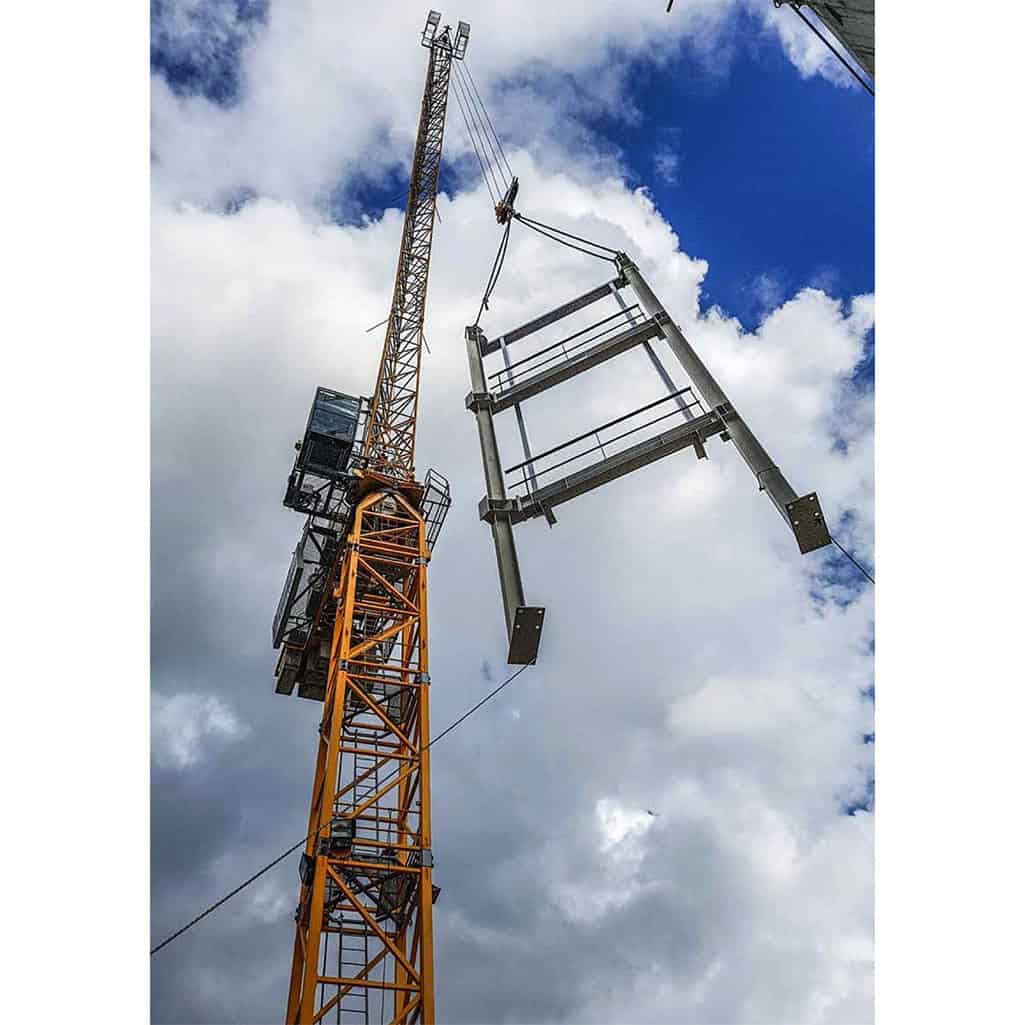 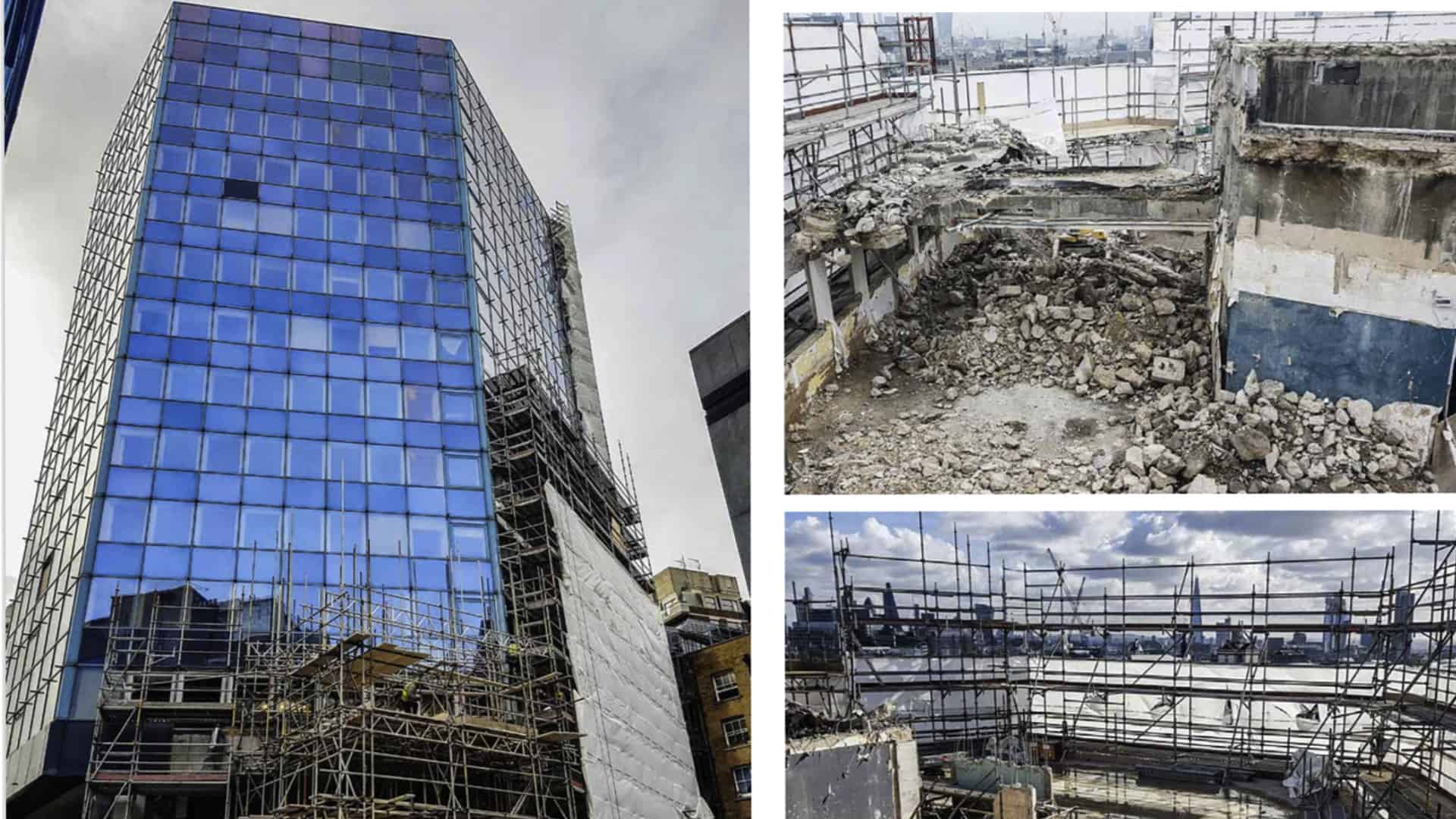 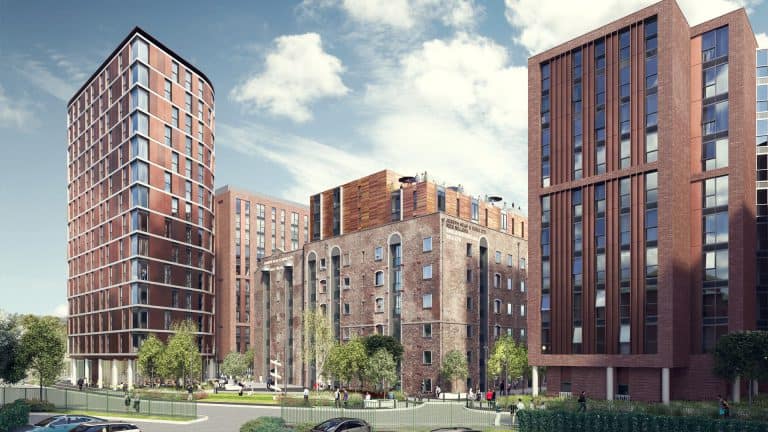 An imposing brick building dating from the mid 19th century