The most significant changes to the moat at the World Heritage Site in over 150 years.

To celebrate Her Majesty the Queen’s Platinum Jubilee the moat at the Tower of London is undergoing a permanent transformation, with new landscaping and planting to promote biodiversity and give visitors access to appreciate the massive defences of the historic castle from a new perspective.  20 million seeds have been sown in the new landscape, creating a vibrant and changing carpet of flowers.  For the Jubilee event, new art installations have been placed in the moat and access is via a slide from Tower Hill.

Mason Navarro Pledge provided Civil and Structural Engineering services for the project.  Path build-ups were developed in conjunction with Grant Associates while the drainage properties of the imported engineered soil and existing moat were reviewed with Tim O’Hare Associates, allowing the new drainage network to be appropriately designed and specified.  A new access ramp and associated retaining walls were designed, using traditional mass masonry with lime mortar to provide permanent, improved and inclusive access to the moat.

Above ground, MNP provided early advice on supporting the temporary slide as well as the scaffolding access staircases and ramp.  We also worked with the appointed artists Spencer Jenkins and Max Jacquard on their respective installations, a woven willow nest and cast glass elements within the Queen’s garden.  The woven willow nest structure is formed around a lightweight steel frame, which must be strong and stiff enough to provide support, but be largely hidden in the finished piece.  The Queen’s Garden is located in a highly sensitive section of the moat and no excavation was allowed to form the foundations for the 5m tall structures, requiring a ballasted design to be developed using reusable concrete paving slabs as weights.

While most of the structures are only temporary for the celebrations, the new landscape and access ramp are permanent changes to the moat.

Work to transform the moat commenced in September 2021 ready to open during the Platinum Jubilee Holiday in June 2022. 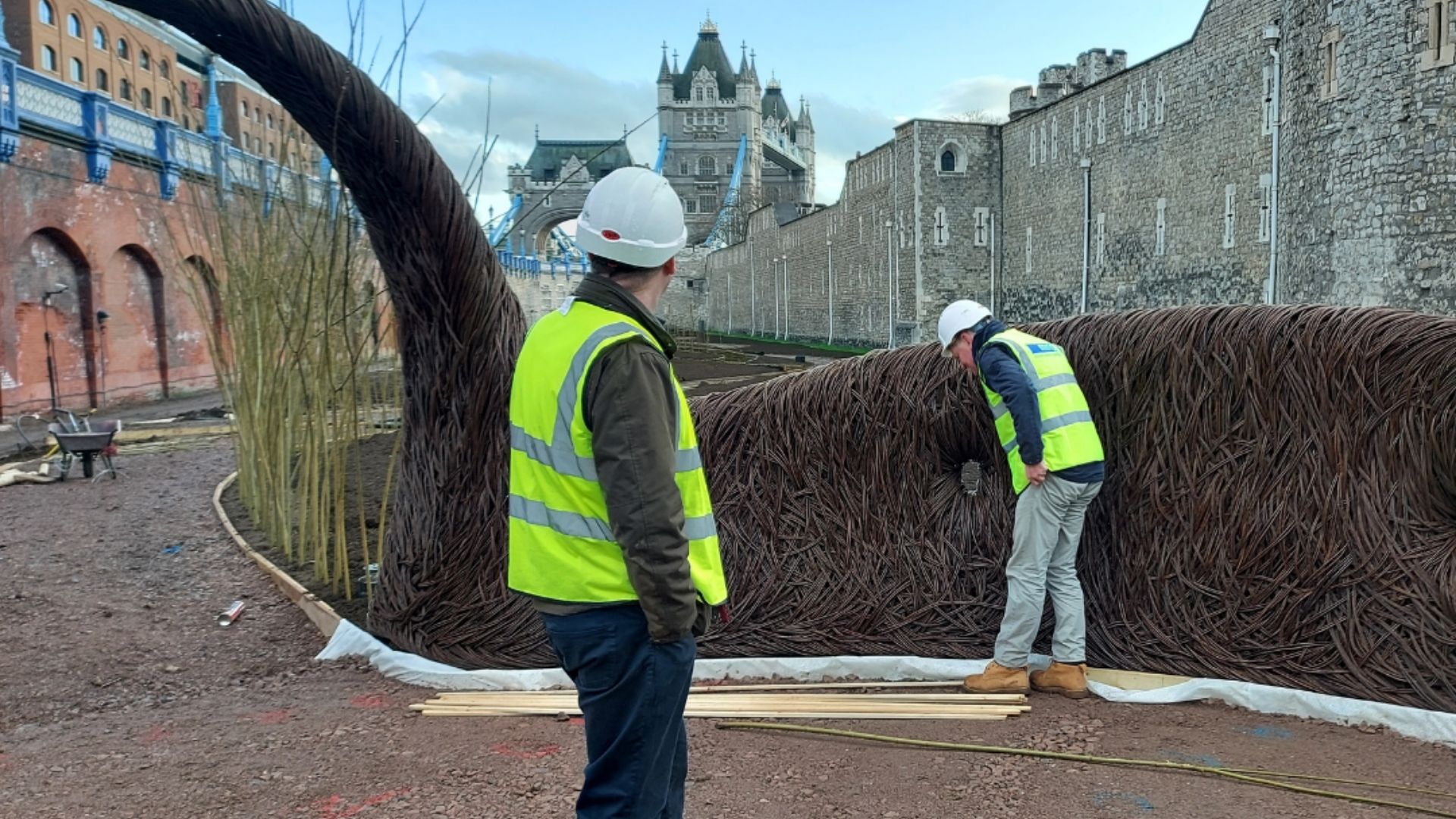 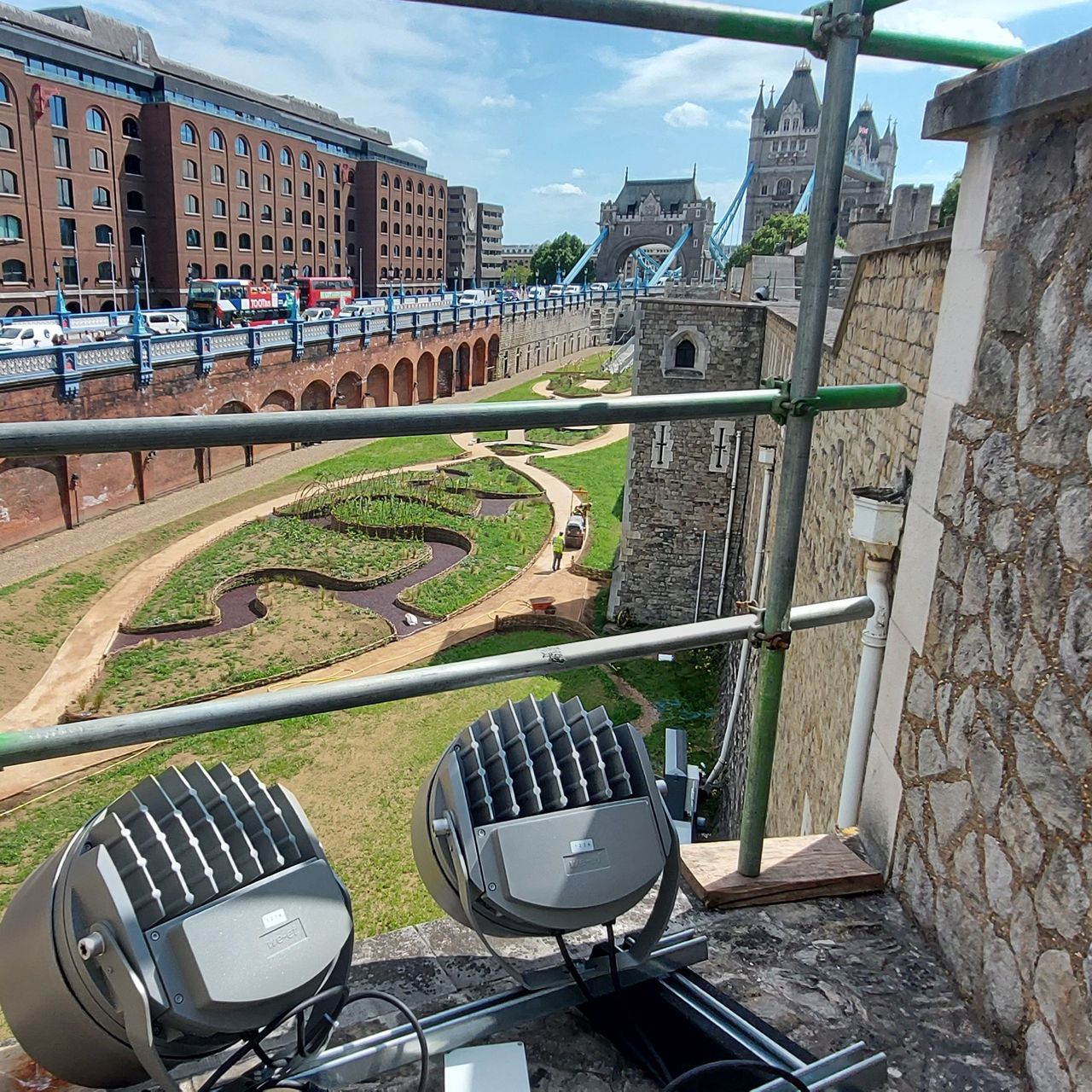 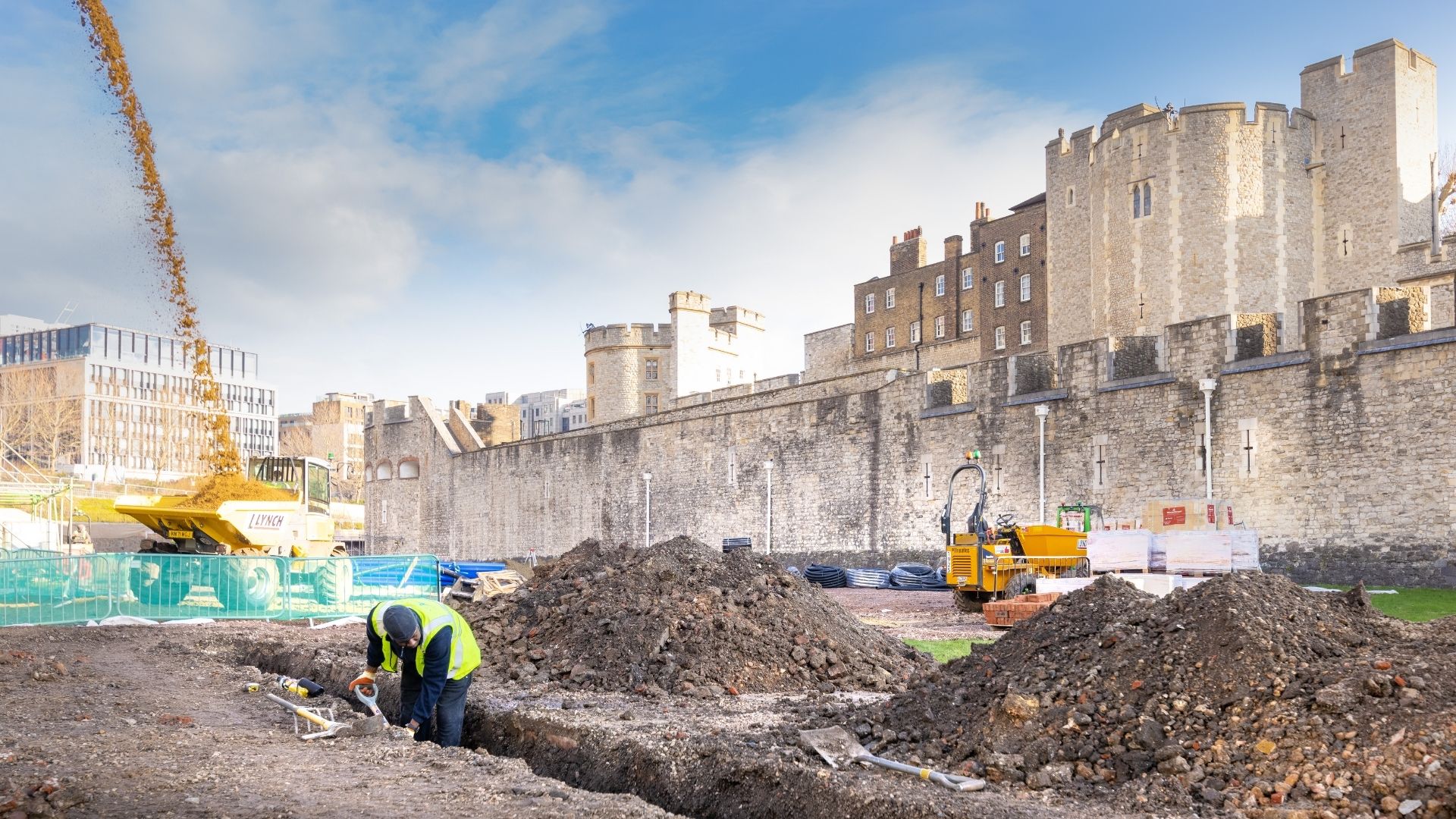 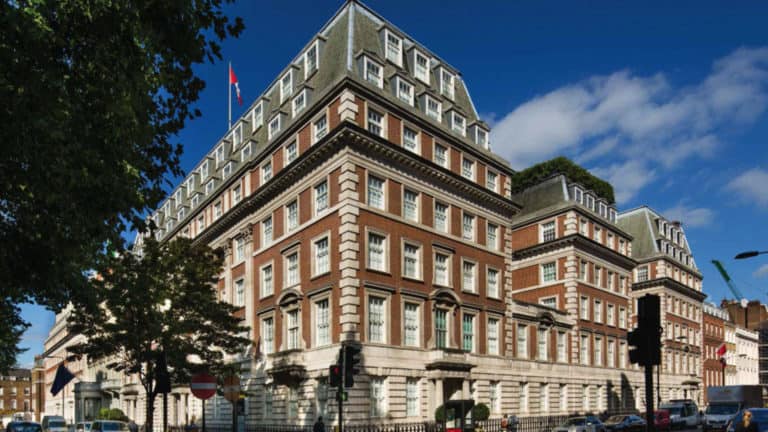